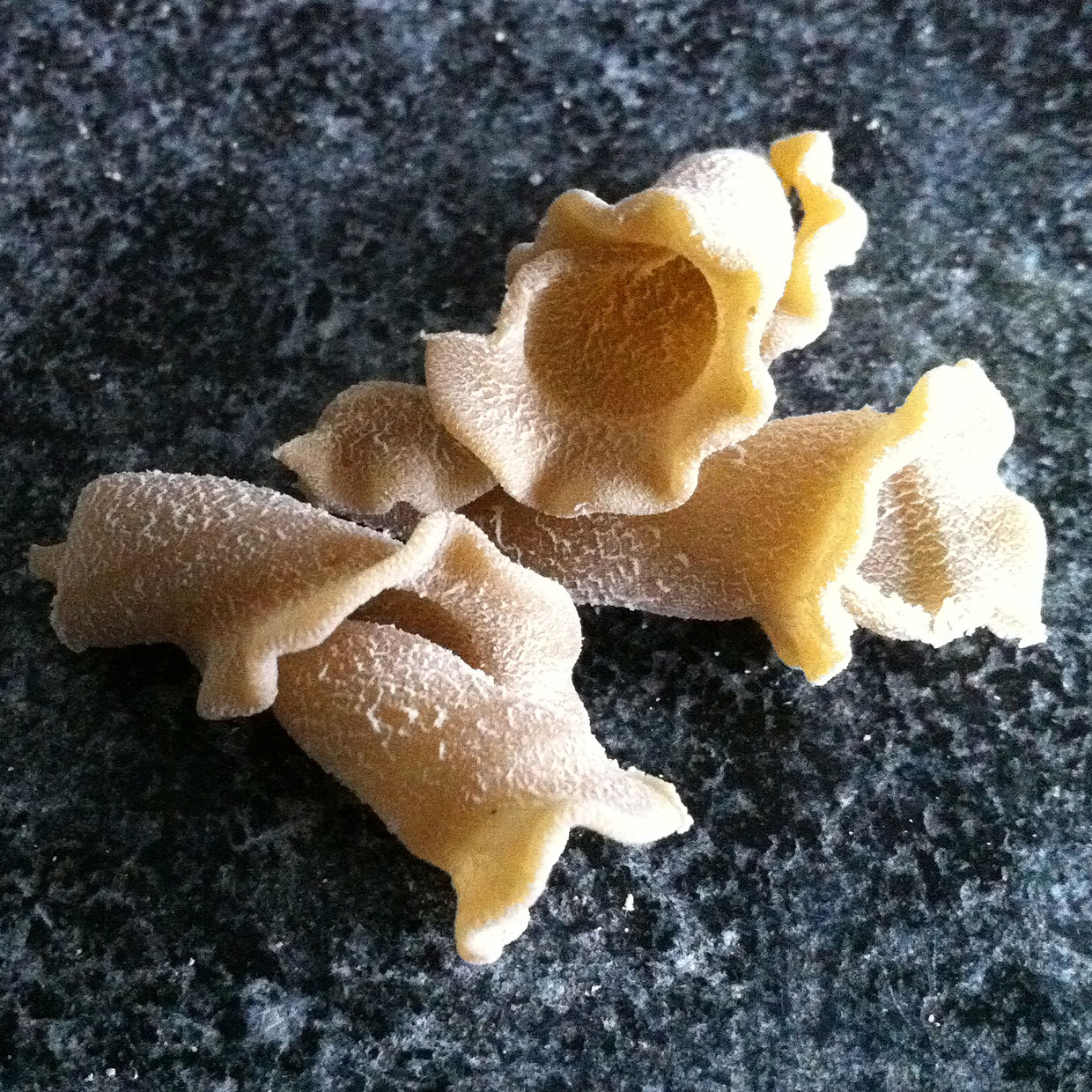 It started with pasta and a dream. Has there ever been a more NYC sentence uttered? We think not. This dream began with two people, however. Firstly, Chef Steve Gonzalez, whose pasta-making experience started by learning from Chef Alberto Vanoli and continued onto his becoming responsible for pasta-making operations  at El Raco de Can Fabes, a 3-star Michelin Restaurant in Sant Celoni, Spain. His adventures continued on to renowned restaurants in Italy such as Sapposenta in Cagliari and Trattoria Majda in Fruili. Upon his return to America, Steve opened his restaurant, Zavino, in Philly and also went on to work at some of New York’s most outstanding restaurants including Insieme, where he developed the pasta tasting menus.

Enter Steve’s friend Scott Ketchum, a creative director and graphic designer for 18 years in both San Francisco and New York. New York opened Scott’s eyes to the creative parallels between design and the culinary arts, inspiring him to travel to Italy, France and Belgium to further explore food and beverage culture. Noticing a lack of quality, artisanal pasta on the NYC scene, Scott and Steve decided to marry profession and passion by starting Sfoglini.

What’s on the table?

Operating both a fresh and dry program, Sfoglini offers a copious amount of flavors and grains in a bunch of different varieties. From organic durum semolina to New York State grains and hemp as well as specialty ingredients, Sfoglini has definitely shaped up to be a diverse and unique front runner on the local pasta scene.

Below is a list of available products from Sfoglini that AIF carries. AIF currently stocks Sfoglini’s dry pasta, though in the future we will be starting a pre-order program with their fresh pasta. If you’d like to check our availability on any product, please contact us. If you’d like to learn more about our pasta and grain offerings, visit our Pantry page. See something you like? Place an order with us.